In celebration of International Women’s Month, the Ryerson Liberal Arts Society (RLAS) has invited women in leadership to speak about their journey as Arts students. The women featured show consistent dedication in their community and continue to advocate for the progression of women’s rights in society. Womxn Talks is an event created to encourage women-identified Arts students to break the glass ceiling and remind them of their capabilities as women.

Below is the list of successful professionals and students who continuously work hard to inspire women everywhere.

Pamela Sugiman is a Professor and Dean of the Faculty of Arts at Ryerson University in Toronto, Canada. She holds a PhD in Sociology from the University of Toronto. Sugiman is a member of the Board of Directors of the Atkinson Foundation and Pathways to Education Canada.

She is a recipient of the Errol Aspevig Award for Outstanding Academic Leadership (Ryerson), Outstanding Contribution Award (Canadian Sociological Association), Marion Dewar Prize in Canadian Women’s History and has been named the Lansdowne Lecturer and Distinguished Women Scholar, University of Victoria, as well as the W.L. Morton Lecturer, Trent University.

Peggy is a Public Affiliate with the Ryerson Faculty of Arts where she helped launch a Ryerson Women in the House program to empower young women to take a greater interest in politics.  She also guest lectures to other classes at Ryerson on topics related to democratic engagement. She built her career as a senior negotiator for Canada’s largest private-sector union until she was elected as a Member of Parliament with the New Democratic Party in 2006.  She has served as Official Opposition Finance Critic and Industry Critic and ran unsuccessfully for the NDP leadership in 2012. She left electoral politics in 2015.

Peggy has a long history of international engagement as a speaker, educator and official election observer.  She is also a frequent media commentator on labour relations, women’s equality and politics. She holds an Honours B.A. in French Language and Literature and an M.A. in Politics. 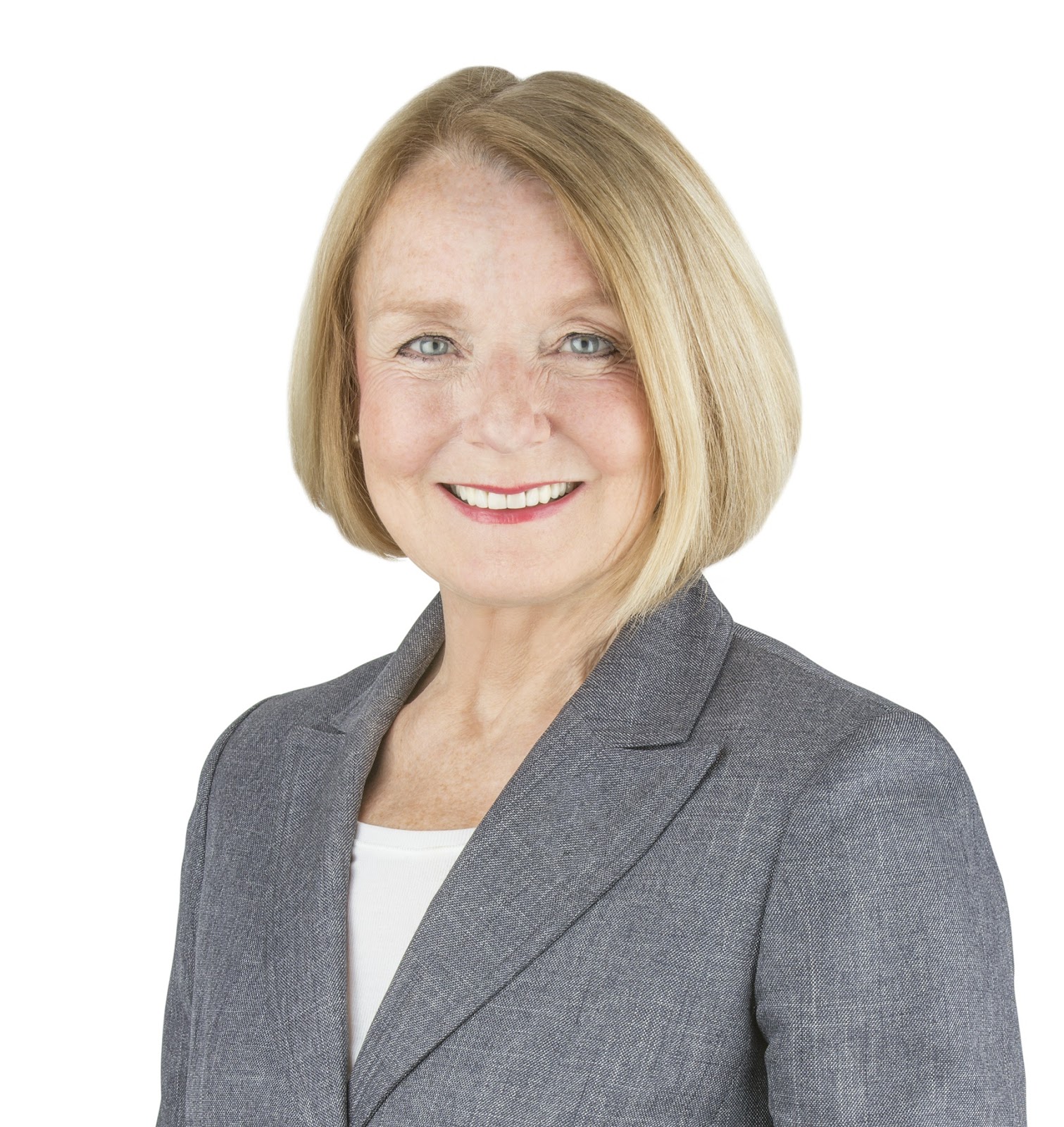 Tracey Raney is an Associate Professor in the Dept. of Politics and Public Administration at Ryerson University. She holds a B.A. in Political Studies from Queen’s University, an M.A. in Canadian Studies from Carleton University and a Ph.D. in Political Science from the University of Calgary. Her research expertise is on Canadian politics, women/gender and politics, and violence against women in politics. Her published work has appeared in top Canadian politics journals and has been featured in several public venues such as the CBC, the National Post, the Huffington Post and the BBC. In 2013 she won the Jill Vickers Prize for the best paper presented on women and gender in politics at the Canadian Political Science Association’s annual conference. She is also the co-organizer of Ryerson’s Women in the House program.

Rachel began her career in the military, serving in the United States Marine Corps, and the United States Navy where she was an electrical engineer and worked on Inertial Navigation Equipment on Trident C-5 Ballistic Missile Submarines. She attended Morrisville State College where she received a degree in Journalism, attended Syracuse University and New York University for Information Management and has a Master of Theological Studies (MTS) degree From Emmanuel College of Victoria University in the University of Toronto.  Rachel is employed by TD Bank Group as a Technical Delivery Manager for Enterprise Payments where she is responsible for operations and release management for new payments products.

Rachel is an expert in diversity, intersectionality, and inclusion and is a sought-after public speaker on these topics, as well as an influencer on LGBTQ2+ issues in the Federal and Ontario Provincial Governments. She has appeared on several media outlets including CBC Radio One Metro Morning and The Current, in the Vice documentary “On Hold”, has been profiled on CBC Television, CP24, Global, CityTV’s Breakfast Television, and CTV, and was featured in Toronto Life Magazine.

Lucrezia Spagnolo is the Founder and CEO of VESTA Social Innovation Technologies; a social enterprise transforming how individuals who have experienced sexual violence seek and access justice.

Lucrezia is on a mission to harness the power of community and technology to lower the barriers to reporting, and to increasing and equalizing access to resources. Her vision is that by ensuring individuals have agency, choice and equal treatment under the law, systemic change can and will occur.

Soon after obtaining her Bachelor of Arts Degree, Political Science, from McGill University, Lucrezia began what would become a career in financial services.  Little did she realize that her first job as a customer service representative would be the start of a 15+ year career in foreign currency exchange and international payments.  Prior to starting VESTA, Lucrezia’s career spanned 3 countries on 2 continents. She held roles in Sales, FX Dealing, Marketing and Product before assuming the leadership role of a foreign subsidiary of a Fortune 500 company.

Lucrezia is a grateful daughter of enterprising immigrant parents and a lover of travel. When she isn’t busy with VESTA, you can probably find her on a hiking trail with her rescued dog enjoying the regenerating beauty of nature.

Aysha Anwar  is a 3rd-year Professional Communication major and Politics, English and Public Relations minor at Ryerson University. She is a writer, dreamer, and friend—intrigued by the intersection of digital media and activism. She has worked as a House of Commons Intern in Ottawa, is currently a Marketing and Communications Coordinator at the Ryerson Leadership Lab, and an active volunteer within her communities. Keep up with her heart on Twitter, @ayshaanwar_.

The panel will take place on Monday, March 2nd from 6 pm to 9 pm at the Sears Atrium.

Dinner and refreshments will be served.

If you have any accessibility requirements please contact Josel at vp.events@rlasonline.ca.

Hope to see you all there!

This site uses Akismet to reduce spam. Learn how your comment data is processed.

Meet The Students On The Grad School Experience PanelUncategorized